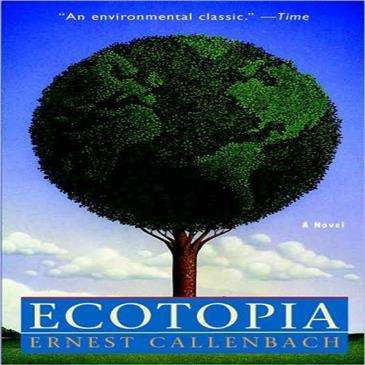 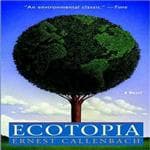 Description
A novel both timely and prophetic, ernest callenbach?¦+s?ßecotopia?ßis a hopeful antidote to the environmental concerns of today, set in an ecologically sound future society. Hailed by the?ßlos angeles times?ßas the ?¦únewest name after wells, verne, huxley, and orwell,?¦ñ callenbach offers a visionary blueprint for the survival of our planet and our future. Ecotopia was founded when northern california, oregon, and washington seceded from the union to create a ?¦ústable-state?¦ñ ecosystem: the perfect balance between human beings and the environment. Now, twenty years later, this isolated, mysterious nation is welcoming its first officially sanctioned american visitor:?ßnew york times-post?ßreporter will weston. Skeptical yet curious about this green new world, weston is determined to report his findings objectively. But from the start, he?¦+s alternately impressed and unsettled by the laws governing ecotopia?¦+s earth-friendly agenda: energy-efficient ?¦úmini-cities?¦ñ to eliminate urban sprawl, zero-tolerance pollution control, tree worship, ritual war games, and a woman-dominated government that has instituted such peaceful revolutions as the twenty-hour workweek and employee ownership of farms and businesses. His old beliefs challenged, his cynicism replaced by hope, weston meets a sexually forthright ecotopian woman and undertakes a relationship whose intensity will lead him to a critical choice between two worlds. Here is a new, updated edition of the classic environmental novel, offering a vision of a future both socially and environmentally sane. It has given its name to a region of the country and to the dream of countless readers.
Reviews
What do you think of this product?

Write your own review and get paid Login or Register

There are reviews yet. 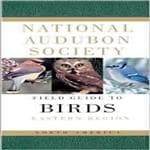 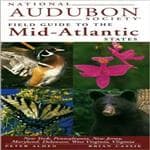 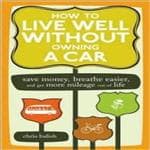 Random House How To Live Well w/Out A Car - Save Money/Breathe Easier
$13.75 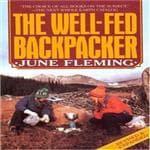